Red/Cyan 3D Glasses are needed for the photos in this post.

2017 has been a bad year for wildfires in the interior of British Columbia, and it’s still early in the fire season. A large portion of the major north/south highway(Highway 97) has been closed for two weeks, and the fires are also burning near the secondary Highway 5. 45 000 people, or almost one percent of the population of the province, have been evacuated so far. Donations for the fires can be made to the Red Cross.

Cache Creek was one of the first towns to be evacuated, and the evacuation order was just lifted as of yesterday(although there is still an evacuation alert in effect, meaning they have to be ready to be evacuated again). It’s a bit of good news in what looks like a long, worrying, summer. As such, I thought I’d post some photos of one of the tourist sights in the region. 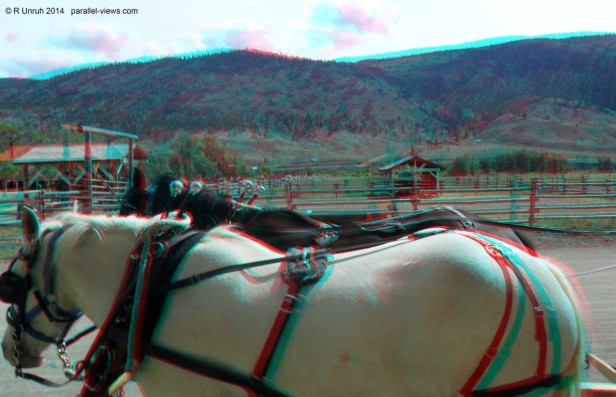 Hat Creek Ranch is one of Cache Creek’s main tourist attractions, located just north of the town. It was one of the stops on the Cariboo Wagon Road, the first road into the northern sections of the province(the road terminated at the boom-town of Barkerville, BC, near the town of Quesnel). The roadhouse, called Hat Creek House, is one of the last roadhouses for the Cariboo gold rush period, providing food, accommodation and other services to travelers since the 1860s. 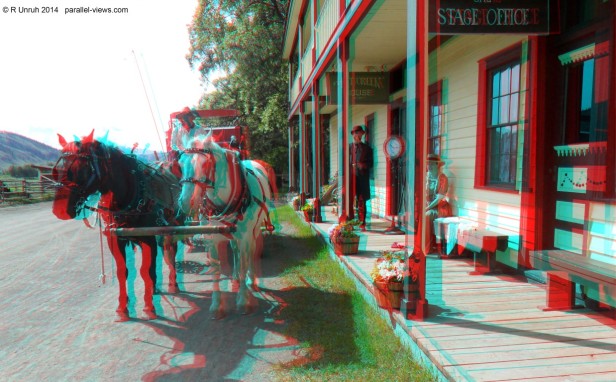 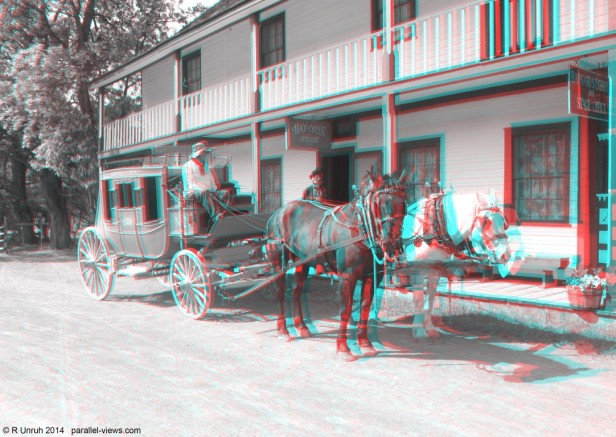 The buildings are restored and furnished to resemble how they would have looked in that period. The public area of the roadhouse is rough and dark, while the personal home is much more elegant. 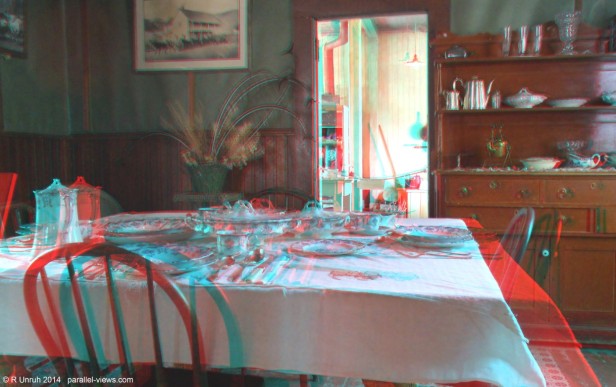 As a way of visualizing the age of the buildings, one of the small cabins has burn marks; these are the result of an oil lamp burning there regularly for decades. 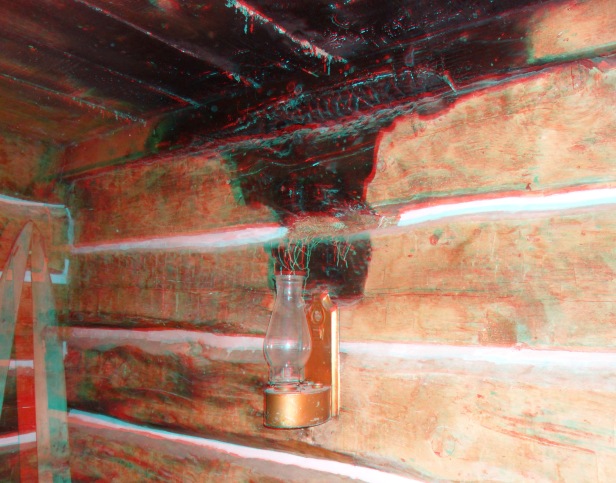 The ranch has horses and stagecoach rides, but also(at the time I visited in 2014) chickens… 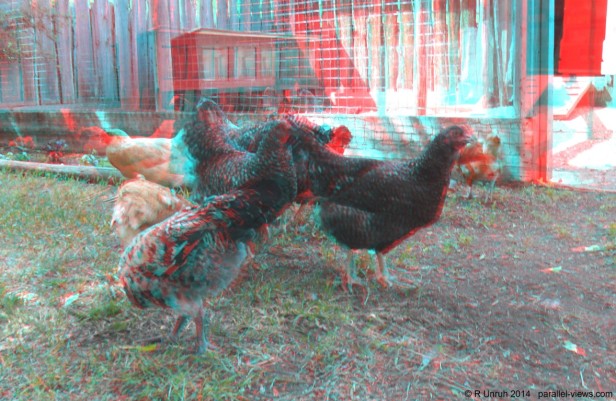 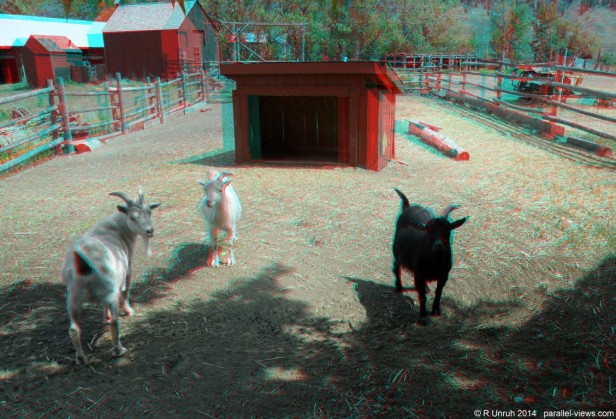 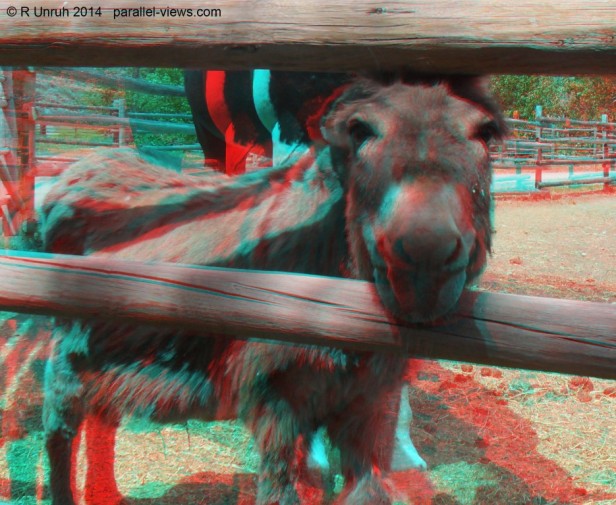 and an orchard with a number of heritage apple trees. 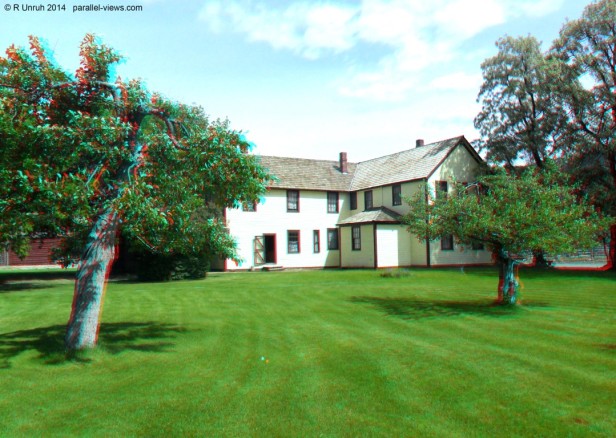 There are also displays of old farming instruments and saddles. 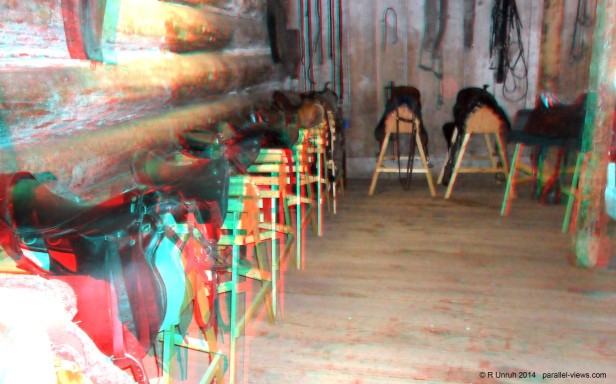 and replicas of the outdoor camps that would have existed all around the roadhouse during the 1860s. 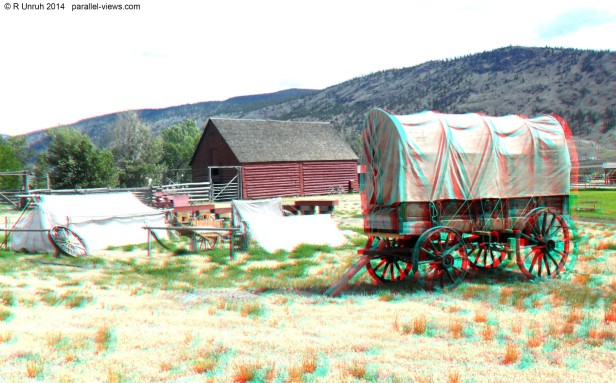 A short walk away from the heritage buildings is an area is an area devoted to the First Nations of the region(Part of the Shuswap culture). There were Native interpreters explaining the culture when I visited, and replicas of the Shuswap structures that would have been used in the 19th century. These include the temporary summer accommodations(just the frame when I was there)… 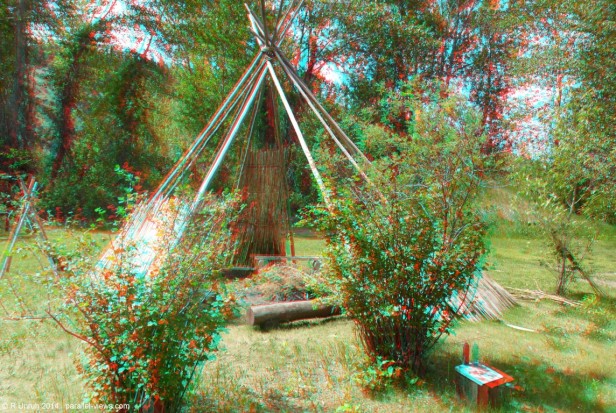 And the more permanent winter pithouses(Kekuli) used throughout much of British Columbia. 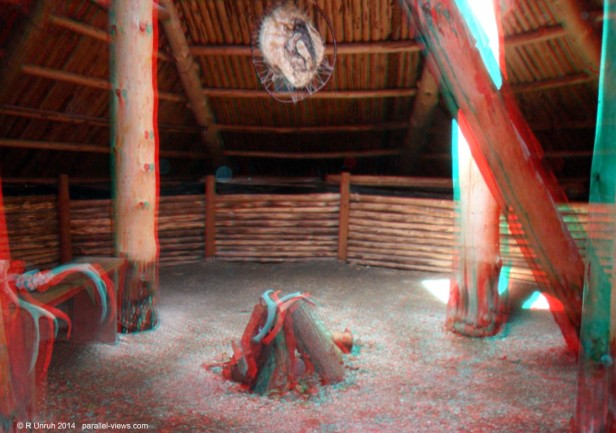 As far as I can tell, the ranch is still closed and under an evacuation order, but still intact. Hopefully Hat Creek Ranch will survive these fires, and stand as a stopping point and reminder of our history for visitors for years to come.

Again, donations can be made here.